Community Alliance for Public Education‘s mission is to build capacity and support leadership development of parent-led, educator-led, student-led and community-led organizations, and to create collaborative spaces in which all people can dream, strategize, and fight together to win the schools we all deserve. 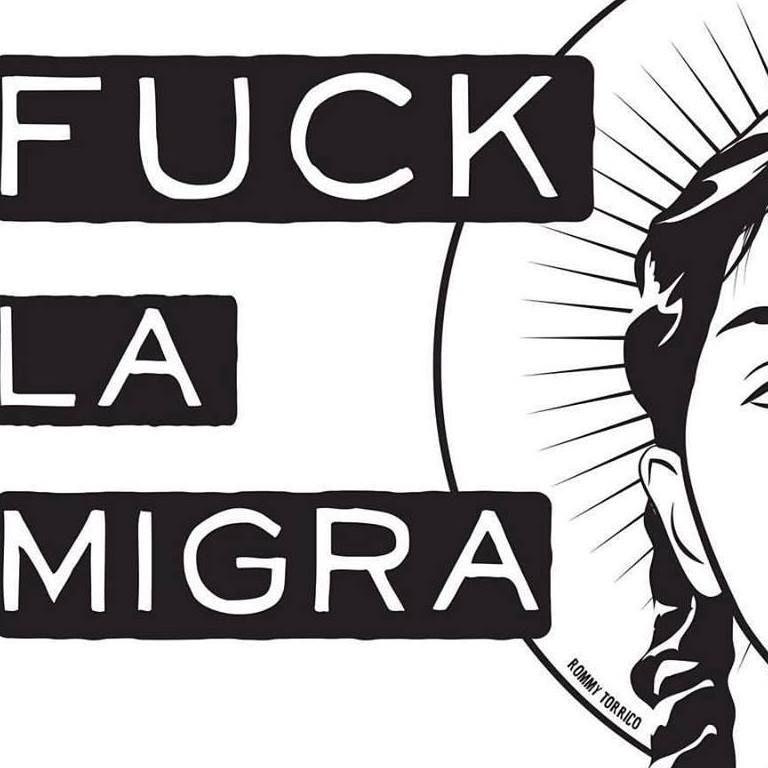 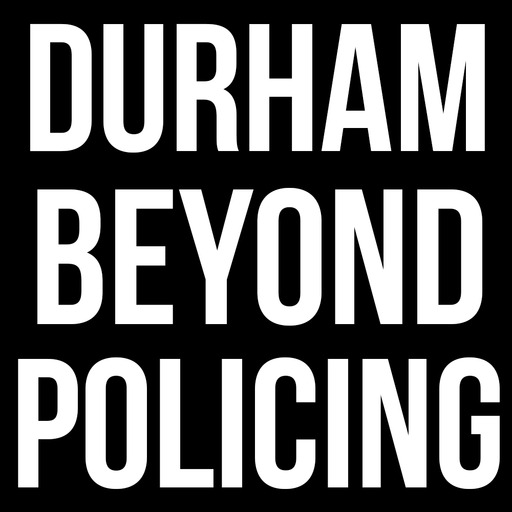 Durham Beyond Policing is a grassroots campaign to divest from policing and prisons and reinvest municipal resources into supporting the health and wellbeing of Black & Brown community in Durham, NC. ICE and police out of our neighborhoods!

Movement to End Racism and Islamophobia

The Movement to End Racism and Islamophobia (MERI) is a network of North Carolina-based organizations. We have a mission to end racism and Islamophobia by building a movement that challenges all forms of oppression. We work with folks and organizations from every background to uplift all marginalized voices. Since we launched this network in early 2015, we have grown to a network of 15 organizations and have organized forums and actions throughout North Carolina. 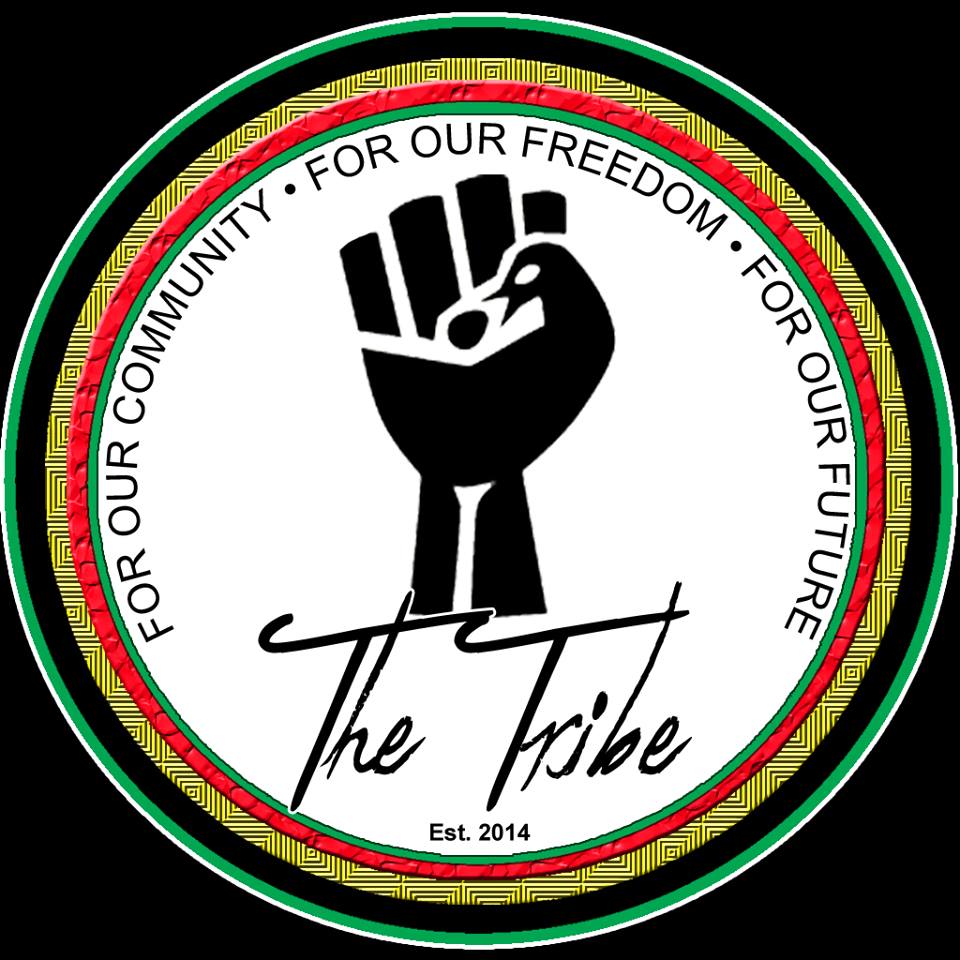 The Tribe is a group of committed individuals dedicated to community building, education, and revolutionary action. We hope to create an ever-evolving culture of love and wellness in the face of oppression for self-sustainability and empowerment in marginalized communities.

Migrant Roots Media (MRM) is a digital platform which seeks to amplify the perspectives of migrants on the root causes of our migration and shed light on the sociopolitical and economic reasons people struggle to stay and thrive in their homelands.

We strategically position these intersectional voices and understandings so they can aid in advancing narratives and political analyses concerning migration and other social issues. 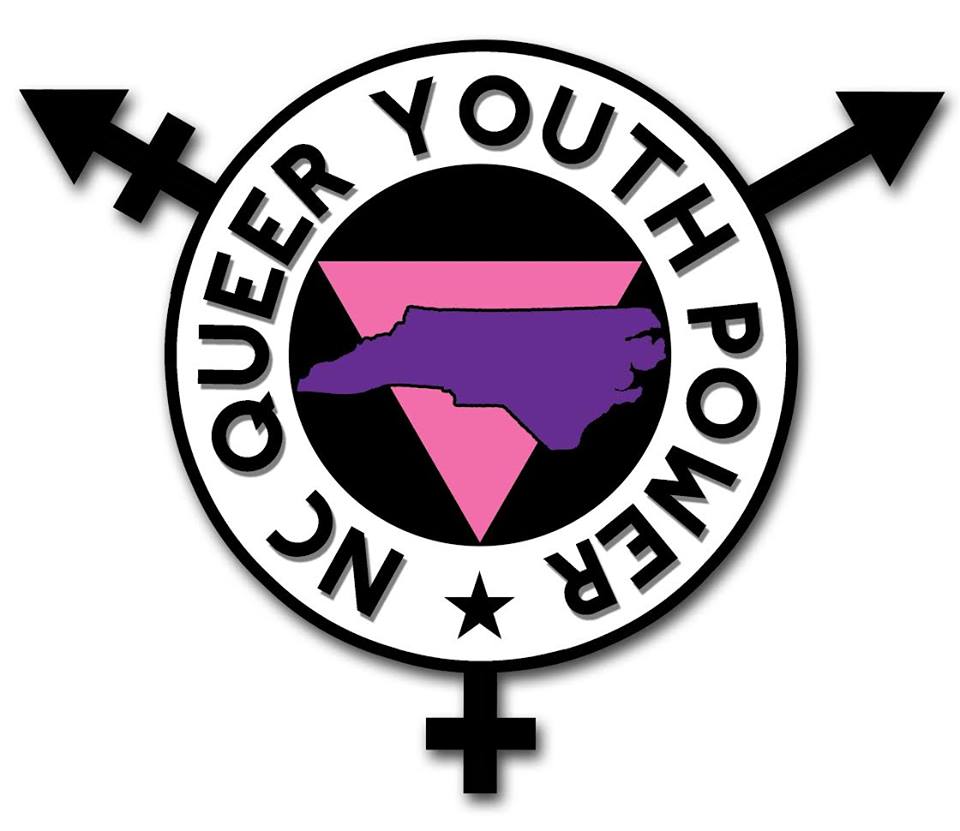 The NC Queer Youth Power Coalition is a youth-centered collaborative to strengthen the movement for queer liberation in the South.The coalition’s founding members are the Youth Organizing Institute, QORDS (Queer Oriented Rap-Rock Day School), and iNSIDEoUT/UPSIDEDOWN. The coalition organizes trainings and events, and supports organizing campaigns. 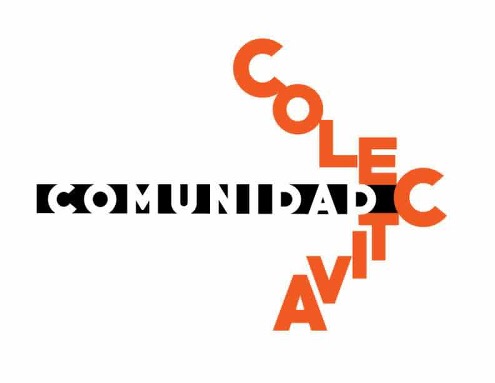 Comunidad Collectiva is a grassroots community organization focused on advocating for and protecting the human rights of immigrants in Charlotte and surroundingareas. Our organization is primarily led by directly affected youths and supported by allies. We are all volunteers, applying the knowledge and skills we have gained over the years to this organization and our communities. 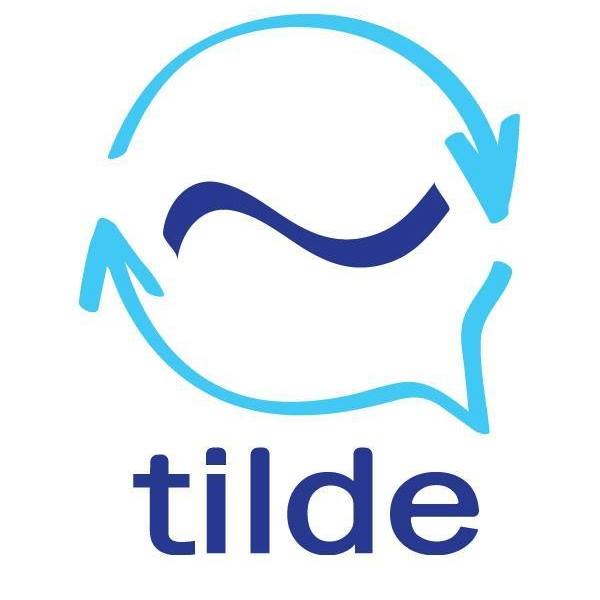 tilde is a cooperative that creates a sustainable livelihood for language workers, and advances language justice by providing high-quality interpreting, translation, training, and consulting in the North Carolina Triangle region and beyond. 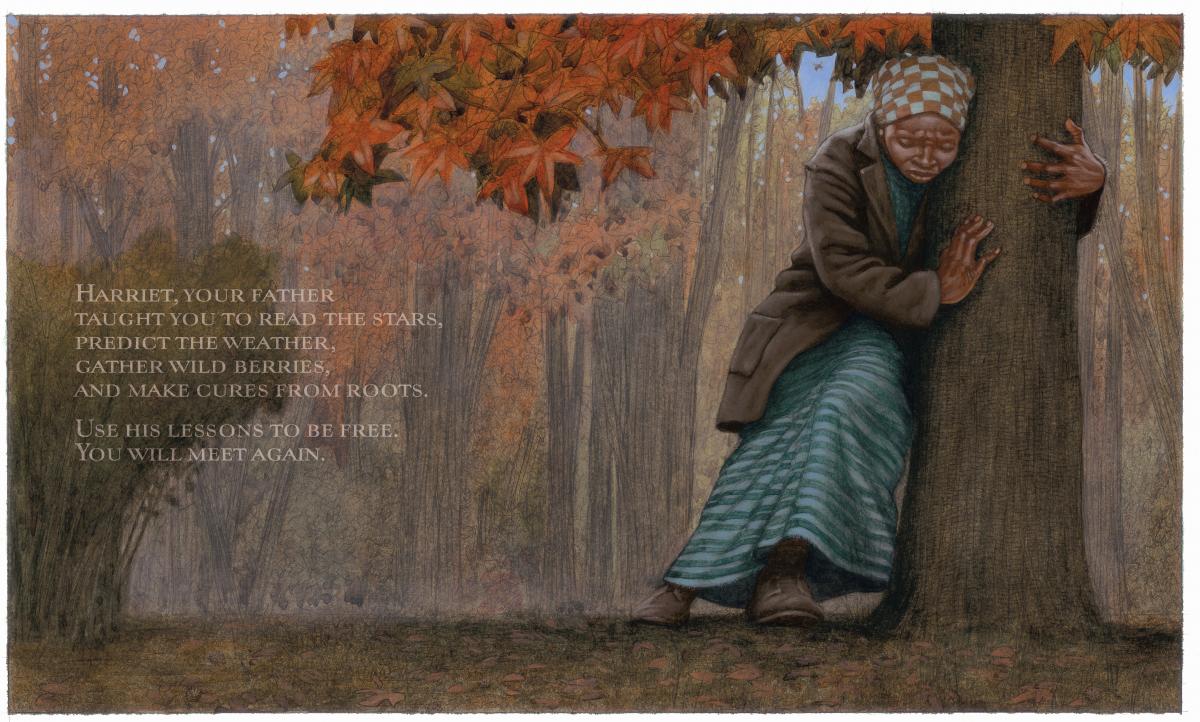 Afro Survivalists around the globe, report that black people are the least prepared for large scale natural or political disasters. The recent hurricanes in TX, SC, and NC and the legacy of Katrina bear this truth out. Disasters render us homeless, jobless, and ill at higher rates than any other demographic.

Harriet Tubman Survival School asks the question, if the state failed today could our people survive? HTSS believes our survival depends on acquiring skills and embodied practice. We can remember the skills our ancestors used to survive the middle passage, stay alive during slavery, escape to freedom, and build autonomous thriving communities, following in the footsteps of our beloved ancestor, Harriet Tubman. 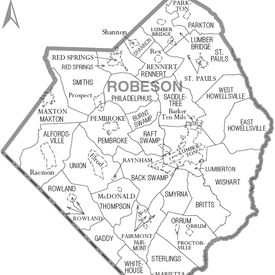 Robeson County, along with much of North Carolina and the country as a whole, is experiencing an affordable housing crisis. We are working together as a community to resolve this issue in ways that are just, workable, and respectful. In our collective search for solutions, we must always take into account the rights, dignity and perspectives of all individuals affected.
Translate »