Statement on Attack of Asian Community in Georgia

“The only way to survive is by taking care of one another.” – Grace Lee Boggs

On March 16th, eight people were killed at three separate spas in Georgia. Six of the people were Asian and all but one were women. This incident is one of many anti-Asian hate crimes and attacks that continue to persist and become more prevalent across the nation in the last few months.

As organizers for justice and liberation, we stand in solidarity with the loved ones of those who were killed and all those impacted by racist violence. We must continue to fight to dismantle the structures and powers that uphold the idea of white supremacy that lead to continued violence and dehumanization of our diverse communities.

Women of color know intimately the ways that white supremacy and misogyny are intertwined and life-threatening. We uplift Asian women, elders, migrants, working class people, and all those who are being targeted by Anti-Asian racist violence and discrimination. It is our duty to fight for a world that honors us in all our full dignity and humanity.

Build the Movement in the South

The Southern Vision Alliance supports leadership development and base-building work for social, racial, and environmental justice, along with gender equity, LGBTQ rights, and education justice in the US South.
Learn More

Follow SPROUT (Southern Platform for Resisting Oppression and Uniting Together)

Are you ready to support frontline groups and leaders in the U.S. South disrupting systems of power and fighting for collective liberation?

The Stop Evictions Network is a broad, coalitional effort of concerned individuals and organizations fighting to end evictions and for affordable housing in North Carolina.

The CDC moratorium (ban) on evictions has been extended until March 31.  Despite both a statewide and nationwide moratorium on evictions, evictions are still being filed, heard, and executed in NC.

Our demand is simple: we want to ban evictions for the rest of the pandemic and ensure that housing is a human right. 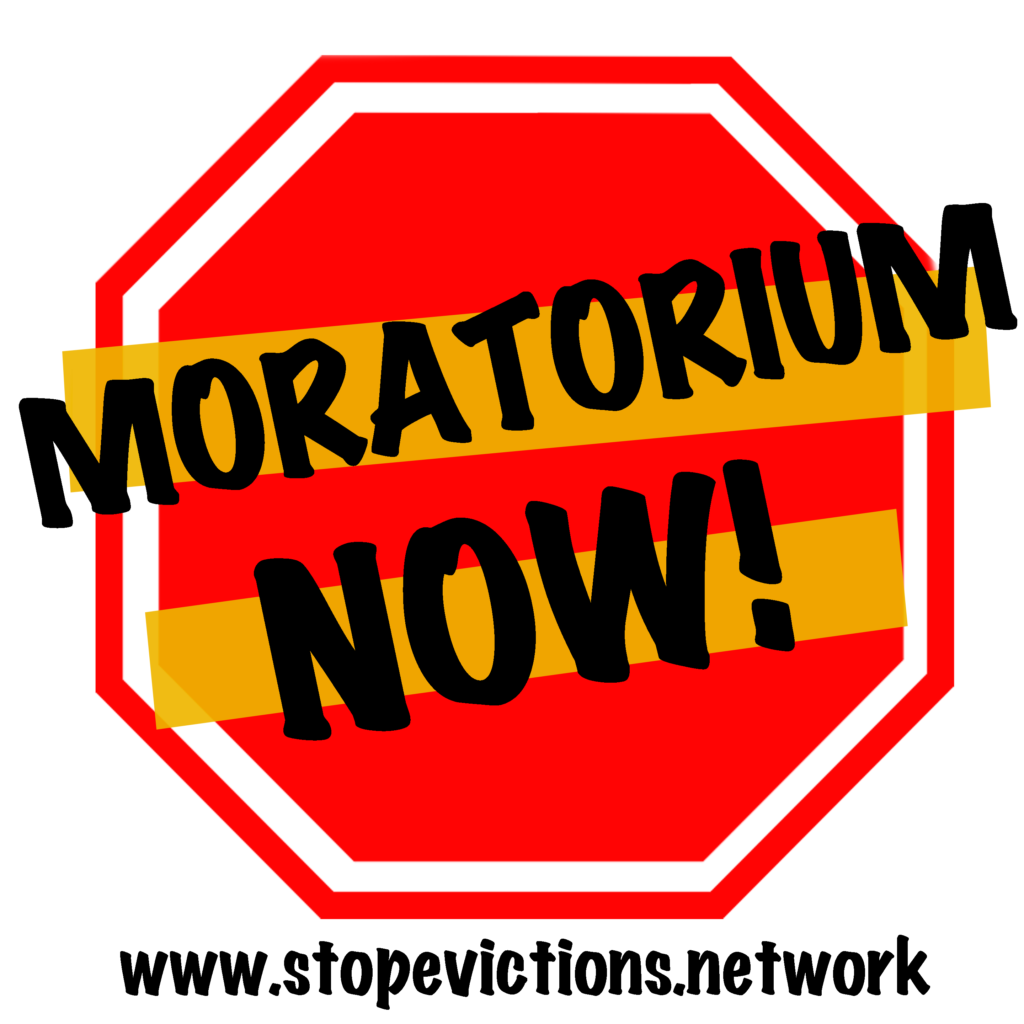 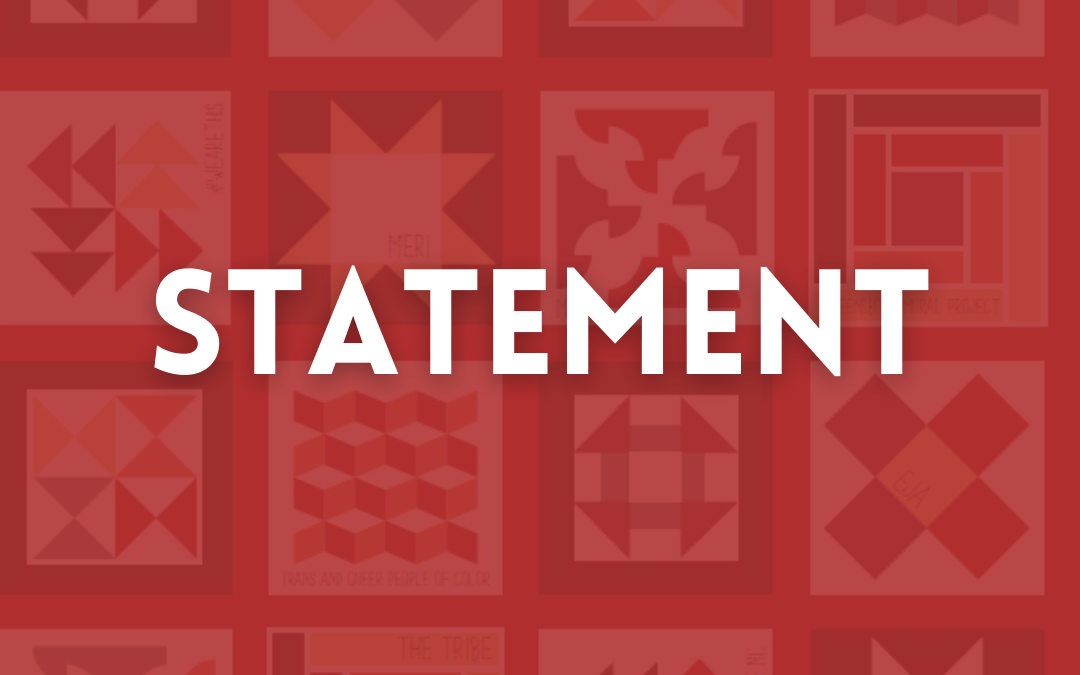 As we reflect on Derek Chauvin’s guilty verdict, we’re grounded in the reality that’s fueled the  Movement for Black Lives from the very beginning: the whole system is...

END_OF_DOCUMENT_TOKEN_TO_BE_REPLACED

“The only way to survive is by taking care of one another.” -Grace Lee Boggs

On March 16th, eight people were killed at three separate spas in Georgia. Six of the people were Asian and all but one were women. This incident is one of many...

END_OF_DOCUMENT_TOKEN_TO_BE_REPLACED 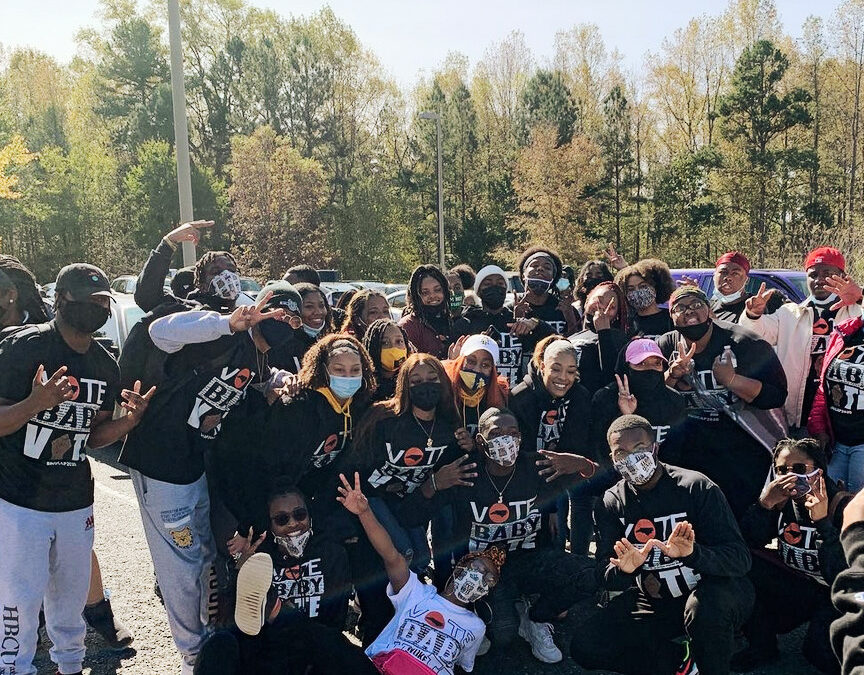 Voters under 40 are now 40% of North Carolina’s electorate—and the most racially diverse bloc. Enter: NoCap, a region-wide, youth-led organization working to get young...

Learn More About Our Work

Strategic Direction: 2025 and Beyond