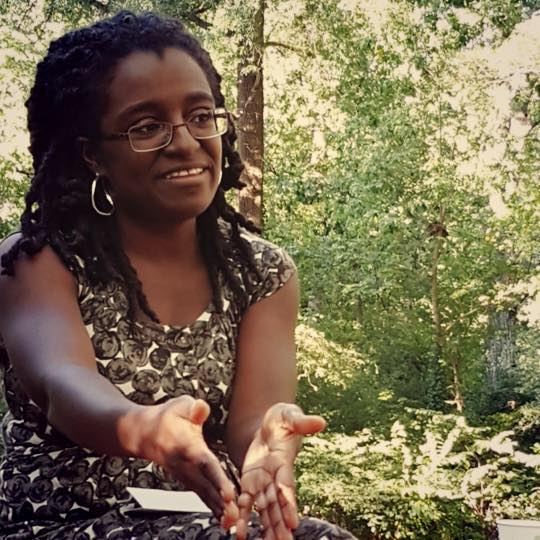 Jillian is the former Director of Operations and CFO for the Southern Vision Alliance. In 2015 Jillian was elected to an at large seat for Durham City Council. She is serving a four-year term. Jillian is the first out LGBTQ member of the Durham City Council. She was elected in 2015 on a platform of racial, economic, and environmental justice, police accountability and equitable development. She earned her BA in public policy in 2003 from Duke University and has worked in the nonprofit sector since 2004. Before joining the Southern Vision Alliance, Jillian was the Operations Manager at the Southern Coalition for Social Justice. Jillian is a mother of two and has been a leader of labor-community organizing for over 10 years. She is currently serves on several boards, including the Durham Solidarity Center, Durham for All, iNSIDEoUT, Durham Human Relations Commission, and the NC Museum of Life and Science. 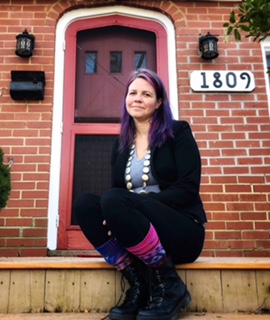 Elizabeth Simpson is an attorney and the associate director of Emancipate NC, an organization dedicated to ending mass incarceration and structural racism in the legal system in North Carolina. Previously, she worked at North Carolina Prisoner Legal Services, where she focused primarily on civil rights litigation challenging the conditions of solitary confinement in the state prison system and the adequacy of mental health care. She has successfully litigated the parole procedures afforded to prisoners serving life sentences for crimes committed while they were juveniles. Prior, Elizabeth worked at the Southern Coalition for Social Justice, where she represented undocumented immigrants, especially in challenges to the use of evidence obtained in the course of racial profiling by local police and immigration authorities. Before becoming a lawyer, she worked for the community organizing group, ACORN, participating in a ballot referendum campaign that secured over 1 million petition signatures in the course of raising Florida’s minimum wage and pegging the rate to inflation so that it continues to rise once per year. She has worked as a Catholic Worker, a grant writer, and in media communications, and she is the mother of two children. 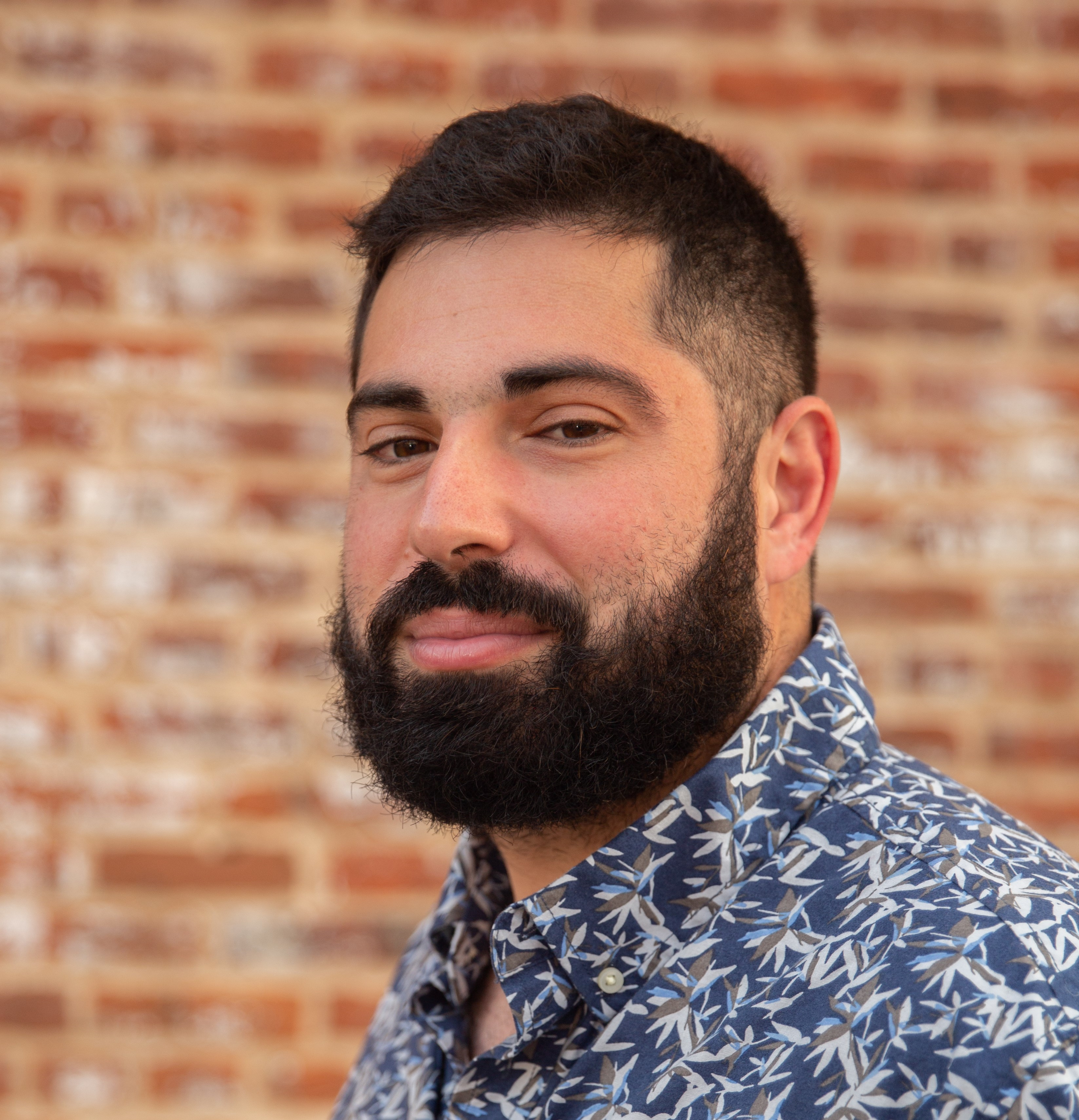 Bryan is an NC native and graduate of NC State University where he received a BS in business administration and non-profit studies. He is the founder and former director of Ignite NC. He leads the development committee of the Southern Vision Alliance. At NCSU, Bryan worked to build coalitions to oppose budget cuts and tuition hikes. During his final year, he helped to found the NC Student Power Union. From 2012-2014 he was the communications and development director for the Youth Organizing Institute. He was among the first 17 people arrested during the first Moral Monday and has become a leader in this movement, serving as the youth speaker at many events. Bryan has appeared on Chris Matthews on MSNBC 3 times, regarding youth and student voter suppression in North Carolina. He was a panelist at the Annual Awards Banquet for the NC Coalition Against Domestic Violence; he was the commencement speaker at the 2014 NC State University graduation for the non-profit studies department. He has presented at the New Economy Institute Conference, Virginia Student Power Network and Tennessee Student Union conferences. Bryan currently serves on the Advisory Board for Bull City Safe Schools, and Launch Progress. 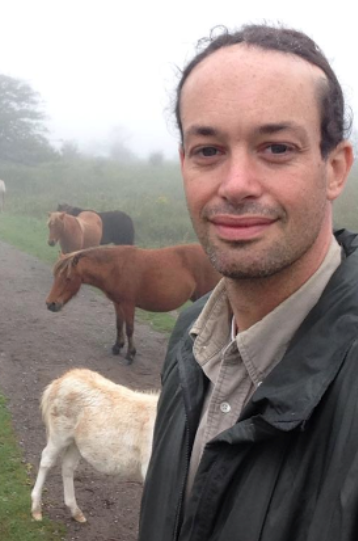 Peter Gilbert graduated from Yale University in 2003. He has been active in labor, anti-war, and environmental justice since childhood. He was a union organizer for the UFCW campaign to win unions at Smithfield from 2005-2006. Peter graduated UNC Law in 2009 with high honors. During law school Peter twice co-chaired the annual Conference on Race, Class, Gender, and Ethnicity. Upon graduation, Peter served as law clerk to the Honorable Judge William Osteen Jr. in the Middle District of North Carolina.  He worked for 4 years as a legal fellow at the UNC Center for Civil Rights with a focus on school desegregation, excluded communities, and environmental racism. Peter authored “The State of Exclusion,” a report on the legacy of housing segregation on political power, school districts, and environmental racism across North Carolina. Currently, he works for Legal Aid of North Carolina in Durham with a focus on housing and eviction defense. This year he was selected to participate in the Shriver Center’s Racial Justice Training Institute.  He also serves on the board of the NC Environmental Justice Network. 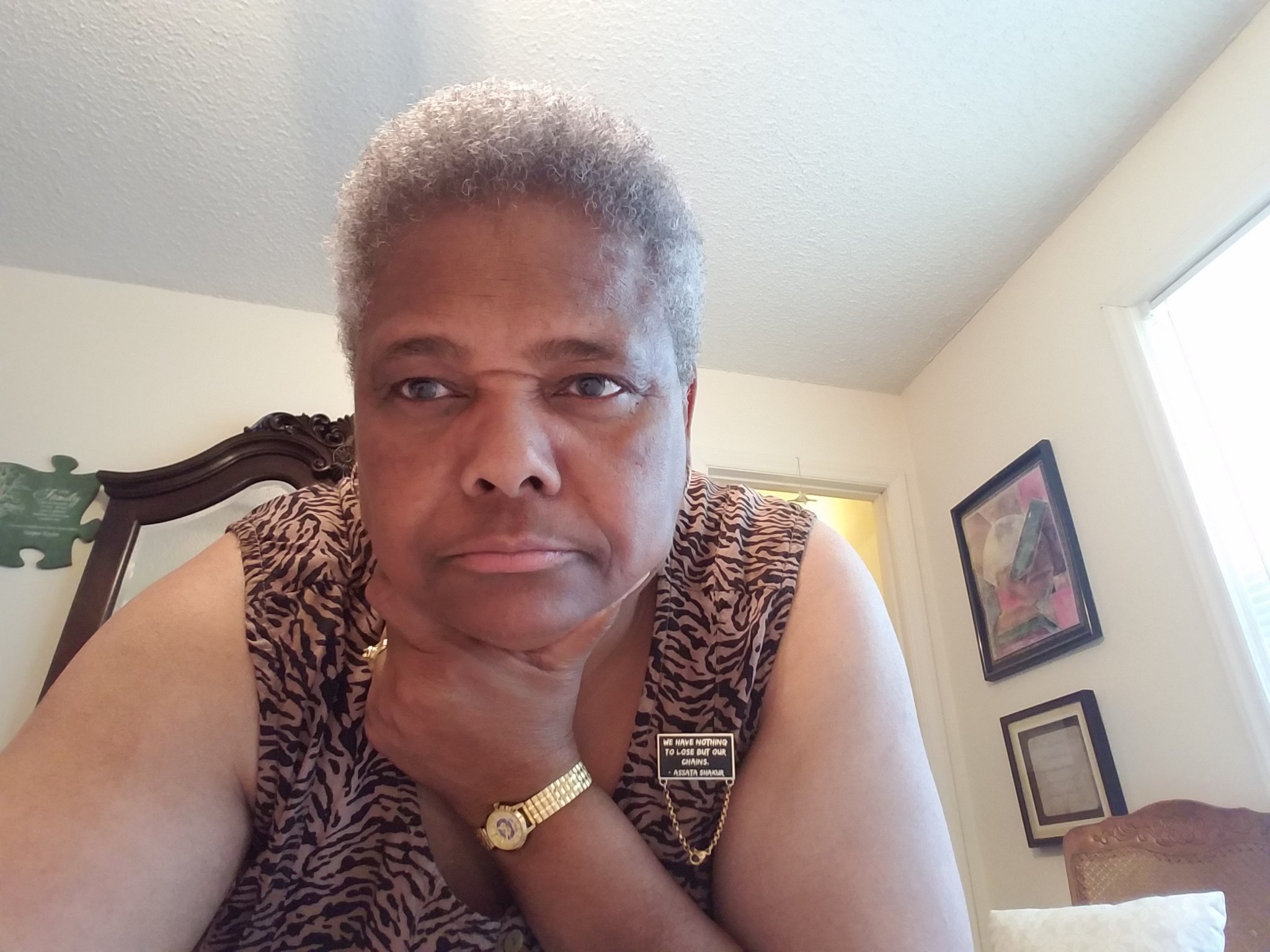 Larsene is an “activist”, retired from Cherry Hospital as a Healthcare Technician with 24 years of service. Past President of UE Local 150. NC Public Service Workers Union. She is a member of Black Workers For Justice, where she serves on the EXCO, and where she received the Self Determination Award in 2013. A lifetime member of the NAACP, Moral Monday Arrestee, and she serves on the board of Rebuilding Broken Places CDC, and Blueprint NC. She is a member of Wayne County Strong, Poor People’s Campaign, FOREST Circle and a Impact Teen supporter. She is a co-organizer for Down East Coal Ash Environmental and Social Justice Coalition and a member of NC ACT. Larsene is the mother of one adult son, member of Greenleaf Christian Church, and a prominent member of Goldsboro-Wayne county community in North Carolina.