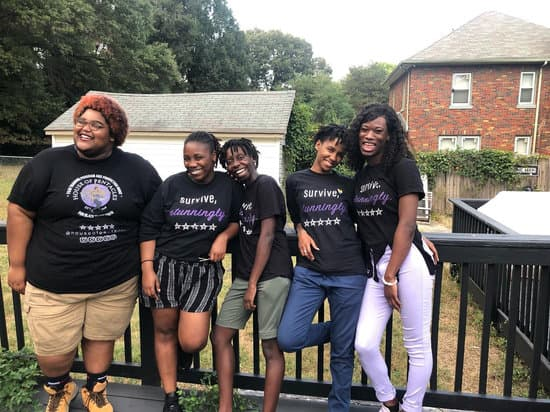 COVID-19 has exposed long-running crises for queer and trans communities: houselessness, access to healthcare, struggles to pay bills, and more.

Our folks are also no strangers to organizing so that no one gets left behind. When we say “organize the South,” we’re often talking about queer and trans folks, especially folks of color, leading direct action campaigns, holding space for folks to connect and heal, and reenvisioning what liberation means. 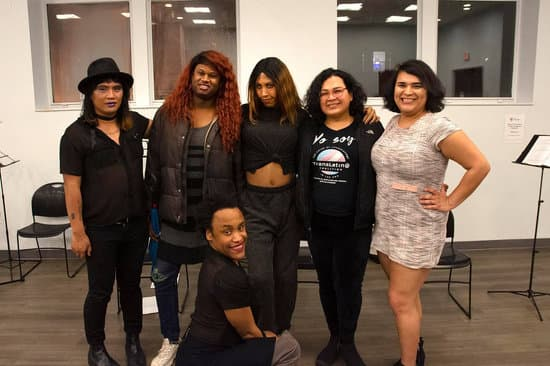 This is our first grant cycle dedicated to long-term, frontline efforts toward freedom and liberation for LGBTQ, people of color-led organizations in the US South. Our Spring 2020 grantees are leading innovative work. They include:

QMF was founded in 2016 in the wake of North Carolina’s HB2, the so-called “bathroom bill.” HB2 remains one of the biggest, most explicit, most direct attacks on trans people that we’ve seen on a legal level in this country.

Initially, QMF operated as a rapid-response organizing grant. In 2018, we conducted a yearlong series of surveys, listening circles, and interviews across North Carolina to reassess the needs of queer and trans people of color. We landed on four core priorities for funding: leadership development, organizational development, solidarity gatherings and convenings, and healing justice.

“Healing justice is one of the things that brought me to QMF,” said Ricky Bratz, QMF Coordinator. “It’s one of the missing links in our movement, especially in this moment when we have a narcissistic and abusive person in power.” Bratz, one of the newest additions to the SVA and QMF family, brings 15 years of experience organizing for social justice in North Carolina and navigating group processes. As a healing arts practitioner and survivor of intimate partner violence, she is passionate about developing holistic organizations and movements.

“These systems we’re in impact all of us—they’ve facilitated stress and trauma for our people spanning generations. They impact our organizing work because we replicate our traumas and unconsciously act them out on each other. I’m proud that Healing Justice is one of QMF’s funding priorities.”

Asher Skeen joined the QMF team in early 2018. He was born and raised in Durham and began organizing through his high school’s Queer-Straight Alliance in 2016. Coming out as transgender at 17, he entered this work with a passion for lifting up queer and trans youth, particularly in communities of color that have access to even fewer resources than queer and trans white folks.

“I was drawn to QMF after seeing the people in my community who had already benefited from QMF grants. It’s so critical that we have the space to slow down and ask what folks need—and address those needs,” he says.

This fall, we are planning a grantee cohort convening, which will bring together grantees from the spring and fall to build relationships and learn from each other. As the Queer Mobilization Fund looks ahead to future cycles, we’re excited to build long-term communities of practice and support.

“We’re looking to get money out to queer, trans, POC, youth-led, immigrant-led organizations, which historically and currently don’t have access to these resources,” Skeen says. “We’re looking to bridge this gap. A lot of our goal at QMF is to say yes whenever we can. We don’t want to be intimidating like a lot of grantmaking can be. We want to be accessible.”

QMF’s next grant cycle opens this fall and is open to grassroots groups working to build power for and within LGBTQ communities in the US South. The Fund prioritizes first-time grant seekers, rural-based organizations/groups, youth-led groups, and BIPOC-led groups. To learn more about QMF and sign up for our list to hear about upcoming opportunities, check us out at queermobilization.fund. You can also follow us on Facebook at Queer Mobilization Fund / El Fondo de Movilización Queer.